National research has captured the frequency, scope, and many faces of sexual bullying. The Georgia Network to End Sexual Assault (GNESA), funded by a grant from the Georgia Department of Public Health, began examining sexual bullying among Georgia’s youth in 2010.

GNESA traveled the state and conducted 22 focus groups with adolescent males and adults who influence them. That research sought to better understand Georgians’ opinions about sexual bullying. From rural and urban communities to those in between, the insight gained was tremendous and validated key findings from national research. 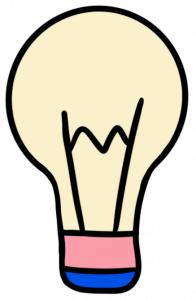 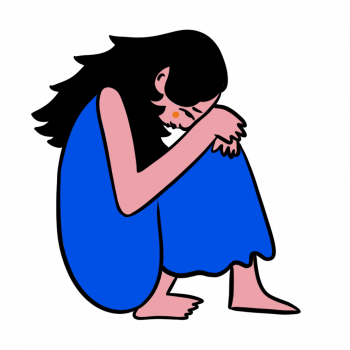 of Georgia middle school students have been bullied electronically.

of Georgia high school students have been bullied electronically.

of the Georgia high school students who are dating (seriously or casually) were physically hurt on purpose by someone they were dating. 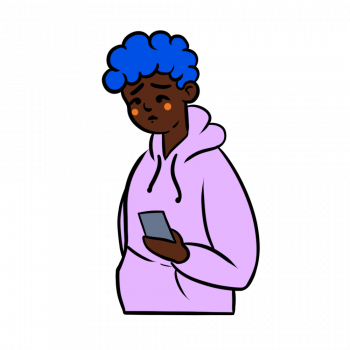 Sexual bullying is a prevalent form of harassment among adolescents, particularly those between the ages of 10-15 years. Research shows that if children at these ages engage in this kind of behavior, they are more likely to become sexual perpetrators later in life. The Georgia Department of Public Health (DPH) partnered with health districts around the state to address this problem.

Step Up Step In (SUSI) was developed as an awareness campaign that engages teens, adults, and school partners in a variety of activities to help identify and stop sexual bullying.

Over the past three years, 11 health districts partnered with more than 30 middle and high schools to implement SUSI. Each participating school pledged to step sexual bullying, completed pre- and post-campaign tests, and initiated activities of their choosing to make students, educators, and administrators aware of sexual bullying. Pre- and post-test included questions about the definition of sexual bullying is a problem, and student willingness to intervene in an effort to gauge school climate.

The goal of any awareness campaign is to enlighten and inform the masses. Step Up Step In (SUSI) was a success in this area. In each school setting, students demonstrated their willingness to discuss the campaign messages with their friends and believed that their friends would do the same to help change the behaviors that support sexual bullying.

Thank you for taking the first steps to creating a new, school-wide culture that does not tolerate sexual bullying! With greater awareness among students – as well as administrators, educators, staff, parents, and other allies – change can be achieved.

Funding for this project provided by the Georgia Department of Public Health (DPH) through cooperative agreement CDC-RFA-CE19-1902 from the Centers for Disease Control and Prevention (CDC).

What is Sexual Bullying?